History is retold in the heart of Bergamo

It was the beginning of the 1900s when the city of Bergamo decided to redo its city center, that for over 200 years hosted the Sant’Alessandro Trade Show, by now reduced to a minimally commercial neighborhood area due to the consequences of the 1835 cholera epidemic, the sericulture crisis and revolutionary movements. Thus, it was announced a national contest for the renovation of the city center and the Panorama project by engineer Giuseppe Quaroni and architect Marcello Piacentini won. The rest is history: from that moment the Centro Piacentiniano represented a key point in the city.

Let’s skip ahead one century. In 2017, the Comune di Bergamo decides to host another contest, with a similar purpose: repurpose the area made up of the Sentierone, Piazza Dante, Piazza Cavour and the surrounding spaces. After 4 years, the works were finally completed and a few days ago, the zone in front of the Teatro Donizetti was opened to the public.

Pernice Comunicazione, strategic marketing and communications studio, with its headquarters just a few steps from the Centro Piacentiniano, and Balzer, the historic locale that since 1936 has been situated under the Sentierone arcades, together retell the over 150 years of history of the Centro Piacentiniano through an installation that, like a curtain, masks what will be the new Piazzetta Piave, part of the architect Gianluca Gelmini’s project.

A series of panels tell the story of the place from 1849 to today. From the decision to dedicate the city’s theater to the maestro Donizetti to the development of the new urban center and the contest for the repurposing of the antique trade show area, from the construction of the Banca d’Italia, to the Torre dei Caduti and the Camera di Commercio, to the construction of air raid shelters during World War II, continuing with the transformation into Albergo Diurno in the 1950s and the golden era of the Teatro Donizetti: passing through the quadroportico, it’s possible to discover all of the stories that have been protagonists of the city that for the next few months will continue to be open to the public, completely renovated.

A joint project ideated by Balzer and Pernice Comunicazione, which curated the creative part and logistics management, the panels add value to a location notable for all those from Bergamo.

60 meters of history in the heart of the city, to strengthen the historic memory of a landmark place in the center of Bergamo.

“I see our architecture in great composure and a perfect size. It will accept the new proportions allowed by new materials, be always subordinating them to the divine harmony that is the essence of all our art and our spirit”. 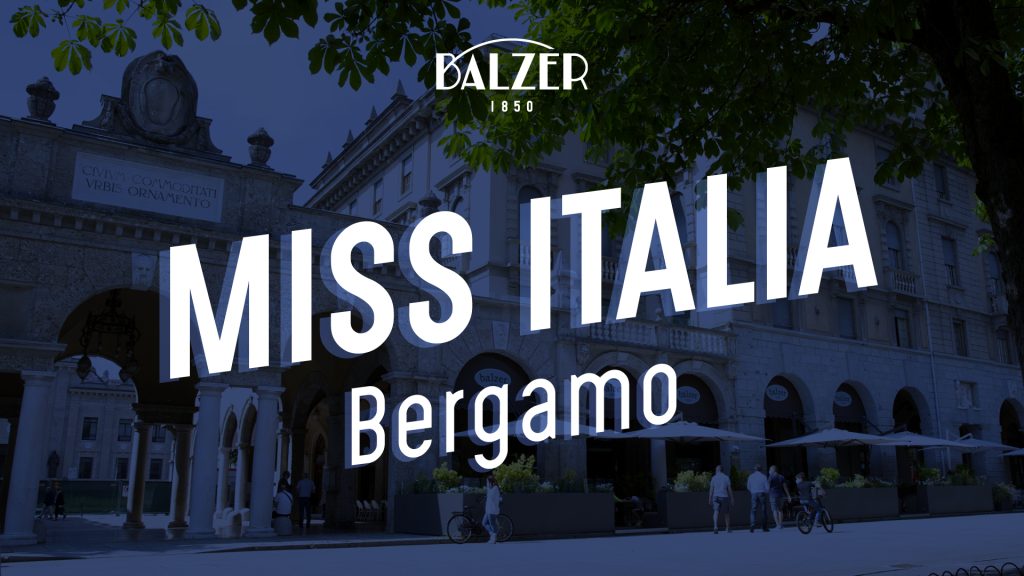 A night to remember: the inauguration of Piazza Dante and crowning of Miss Bergamo 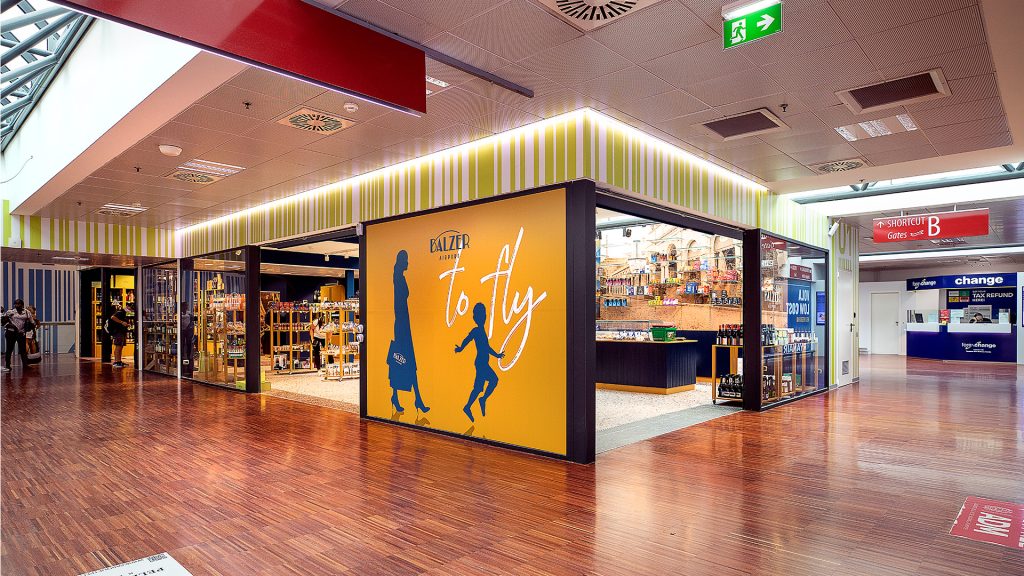 Balzer Airport: the Taste of Balzer Travels Around the World 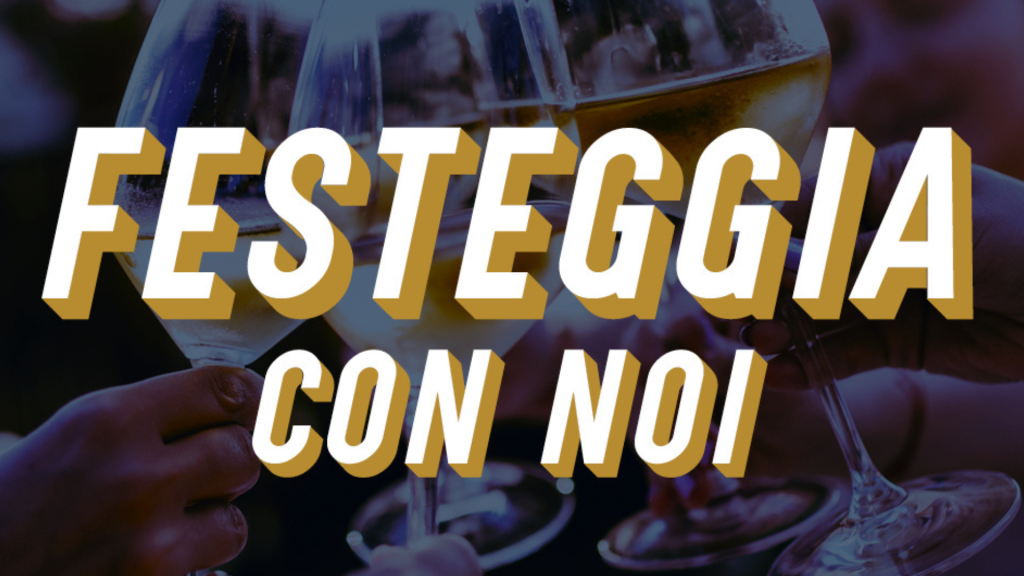