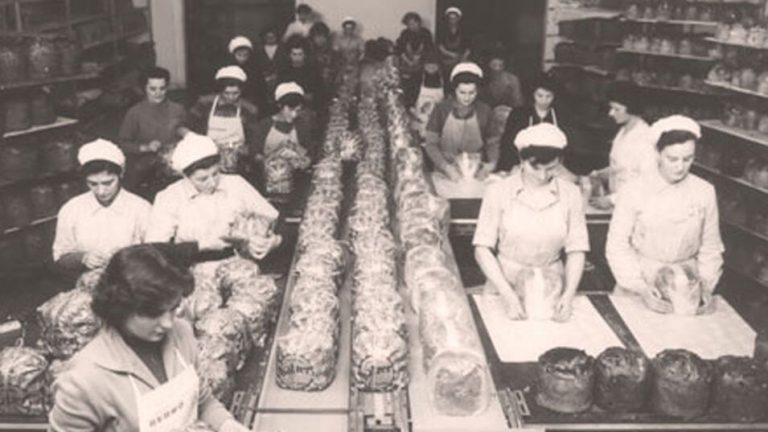 The Balzers were a family of mercenaries originating from Liechtenstein who in 1850 opened their first bakery at Palazzolo sull’Oglio, then a second in Treviglio. Arriving years later in the heart of the Lower Town of Bergamo, they took over the prestigious pastry shop of Ubaldo Isacchi under the arcades of the Sentierone and in the year 1936 founded what would soon become one of the most renowned cafés and pastry shops of the city. 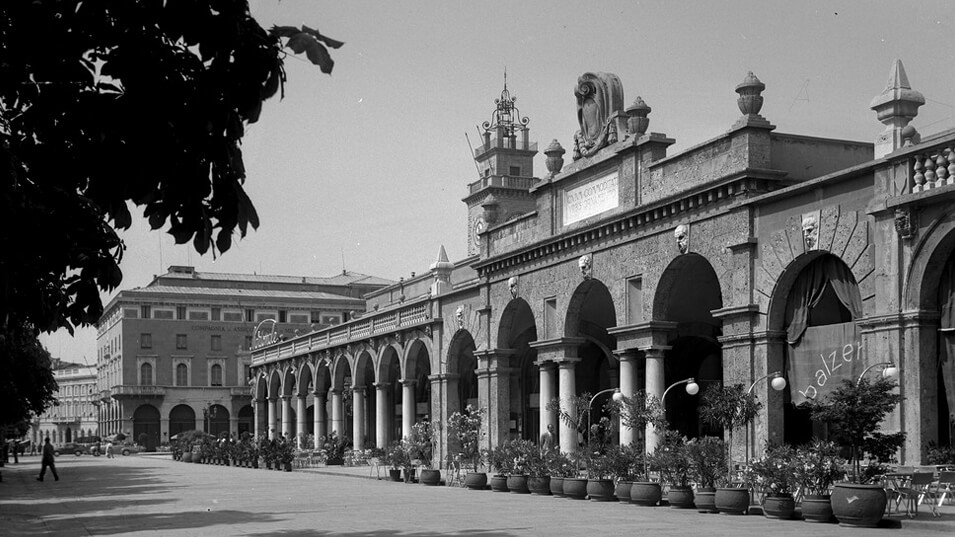 The Donizetti Cake was an enormous success, a dessert of which the licenses are still conserved today from the original recipe of Angelo Balzer, that he designed in 1948 on the hundredth anniversary of the death of the noted composer from Bergamo: a margherita cake in the form of a ring with pieces of candied pineapple. 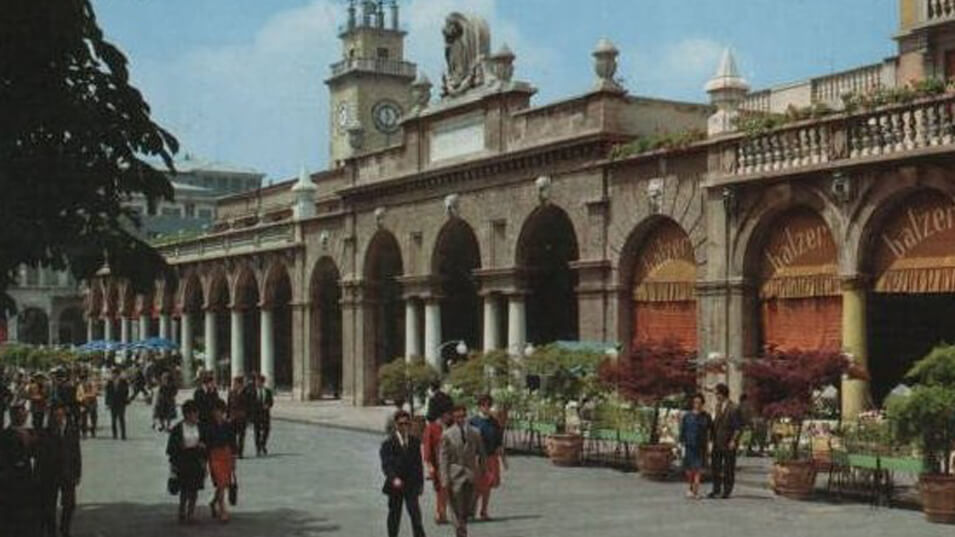 The peak of glory of the famous pastry shop was reached around the middle of the century, when the attendance of elegant cafés along the “promenade” – including the neighboring Caffè Nazionale, in a few steps allowed the people of Bergamo to relive the echo of the roman Via Veneto. In these years, with the Donizetti Theater across the way, Balzer was attended by world famous people like the divine Maria Callas and maestro Gianandrea Gavazzeni. Aperitif at Balzer, before and after the theater show, became an undeniable rite. 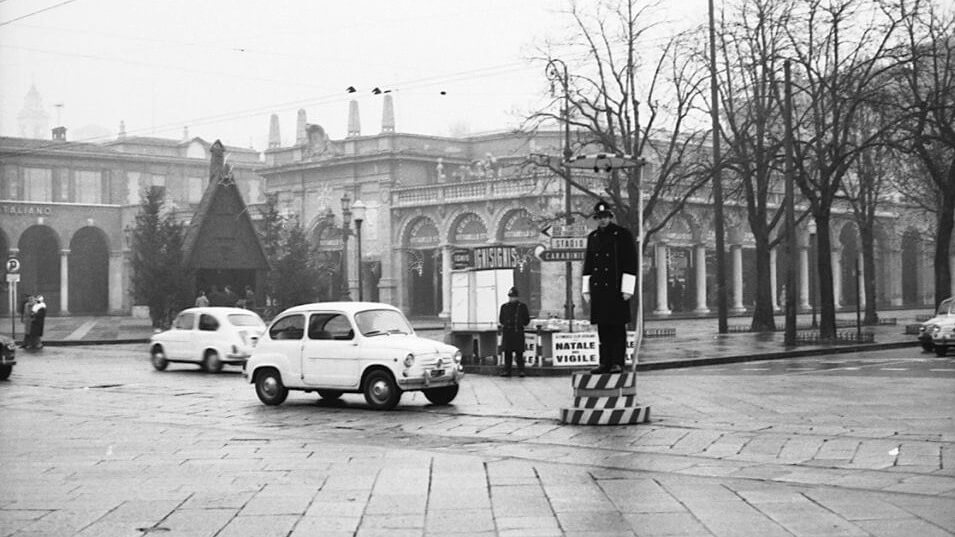 In the middle of the fifties the management of the two places on the Sentierone, Balzer and Nazionale, were unified under the name of the ancient mercenaries. It was then that Sandro Balzer decided to reclaim the production of the celebrated “Polenta e Osei,” a sweet interpretation of the classic, traditional second course of Bergamo. In the preceding years, from the Balzer kitchen, Panettoni were baked in numbers as large as those among the most celebrated Milanese brands. 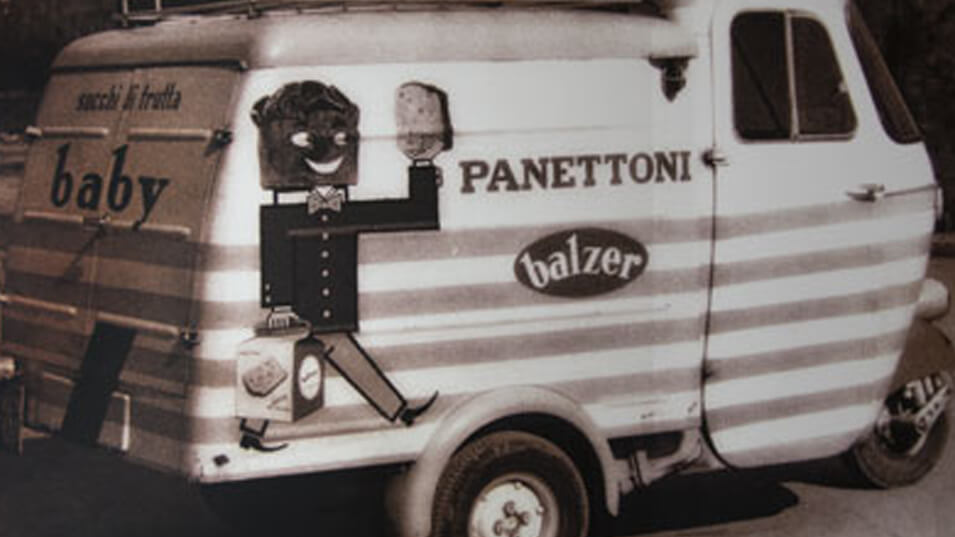 Under Sandro Balzer, the coffee shop “Balzer” became one of the most precious brands of the city: the people of Bergamo began to recognize themselves in this name and were prideful of the bicolored vehicles that each morning distributed the products that had just been baked throughout the entire province. A happy intuition, innovative at the time, became a success, making the image of Balzer still recognizable today in the world. 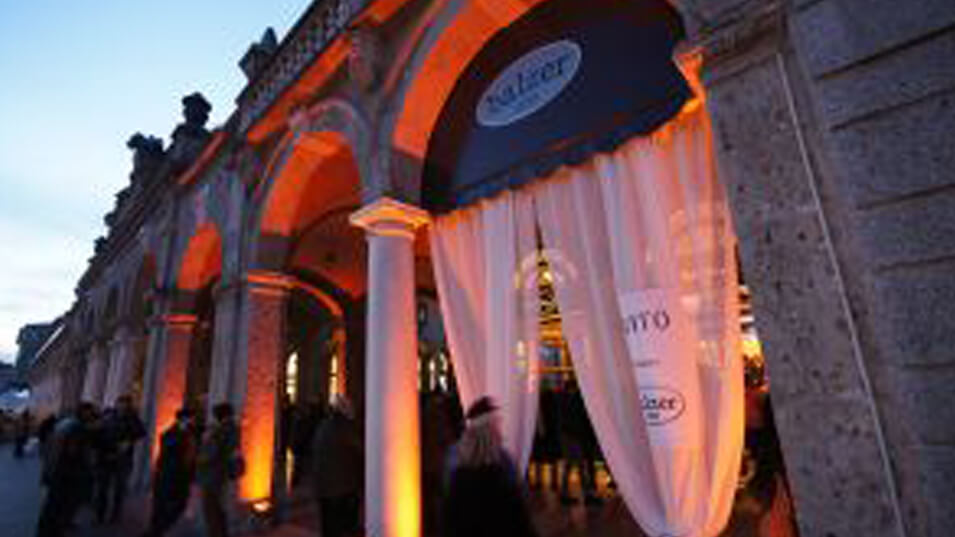 Balzer in the most recent years saw a series of management changes: in 2014, the business was passed to an Arabic group, Dubai Dnata. Friday, January 30th, 2015, the baton of Balzer was passed into the hands of Tuscan entrepreneurial expert Giovanni Barghi. In February 2018, the baton passed to the hands of entrepreneur Patrizio Locatelli. The primary goal is to bring to Bergamo once again the excellence and quality of Balzer. 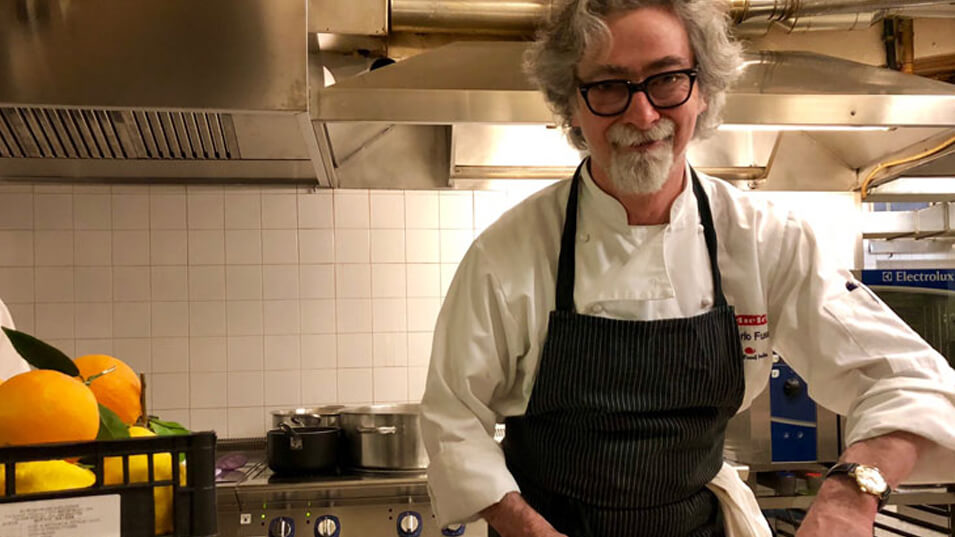 Since March 2018, Balzer breathes new air. “The pastry shop returns to be the protagonist in the renovated Balzer,” words of Vittorio Fusari, the chef to which the project of relaunching the historic emblem of the Sentierone was entrusted. Open seven days a week, the pastry shop and kitchen are always active, without interruption. 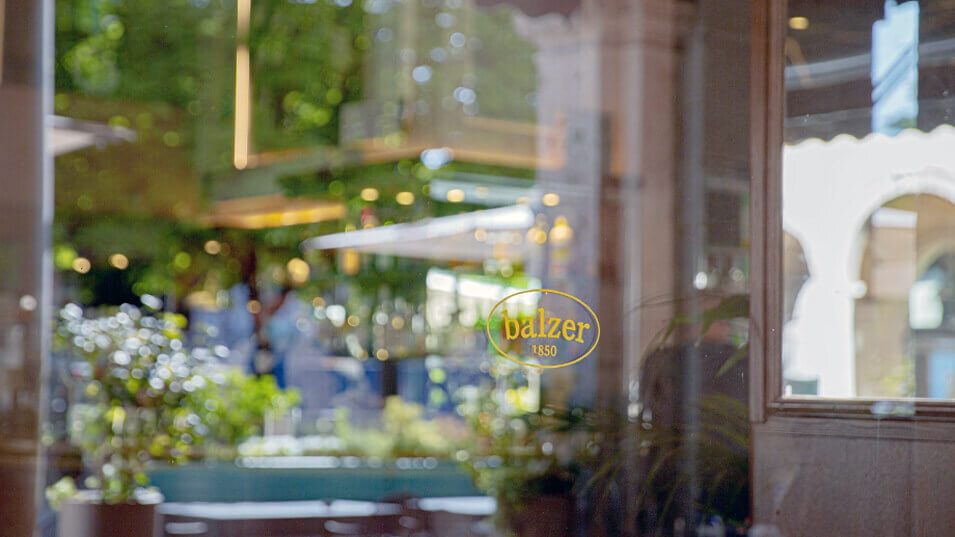 Balzer meets Balzer and redoes its look: the fourth generation of the Balzer family puts their feet back in the historic place for a coffee. The first words are these “Our family managed this business until 1986, then six different management passed through, but no one was able to give continuity to the past how you all do today… I feel at home.” According to Giancarlo Balzer, the clients of today still expect the warmth that was the main characteristic of our meeting place in Bergamo. Still today, Balzer keeps alive its history: it’s enough to enter and see again the old emblem, still the protagonist of the interior design – a new fresh ambience with an airy and modernized atmosphere.